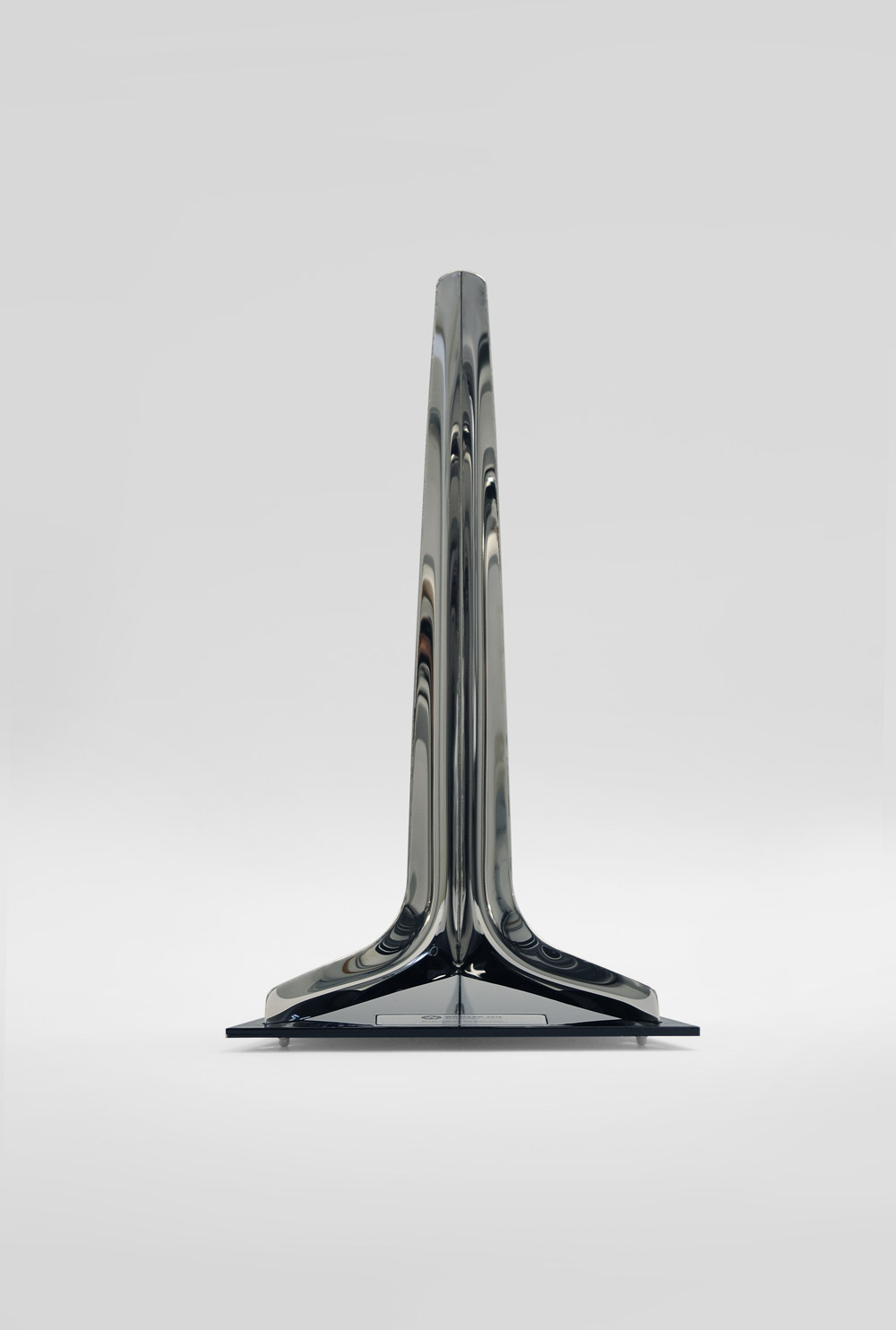 Voted European Capital of Culture, Wrocław needs to represent creativity, openness and modernity, with the simultaneous respect for traditional values and culture. Towering forms have been an endless source of inspiration for architects, artists and engineers worldwide and are a firm element of the European heritage.

The concept of the Spire is representing traditional values but at the same time may be perceived as a manifesto of latest technology. FiDU technology enables scaling as well as mobility. The spire may be constructed in any scale – starting from a tiny figurine up to a spectacular sculpture in the urban space. Thanks to its lightweight construction, the spire is also relatively mobile – it may easily be moved from one European Capital of Culture to the forthcoming one, so that a symbolic relationship between the cities may be established. 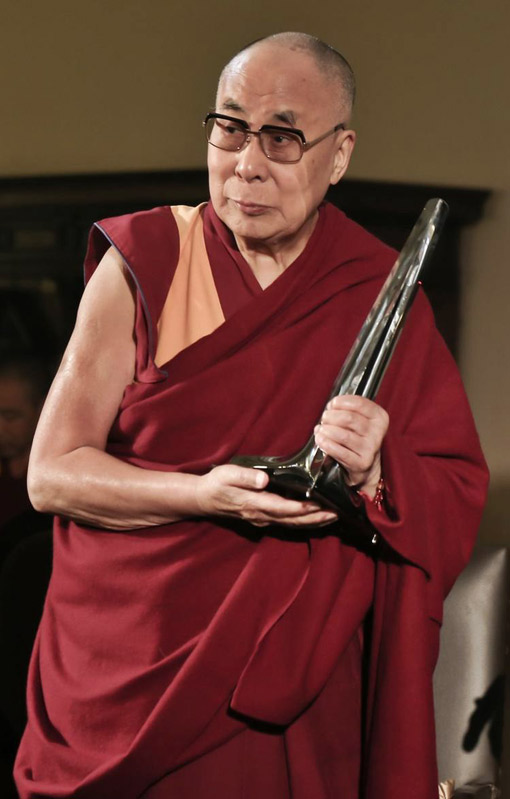 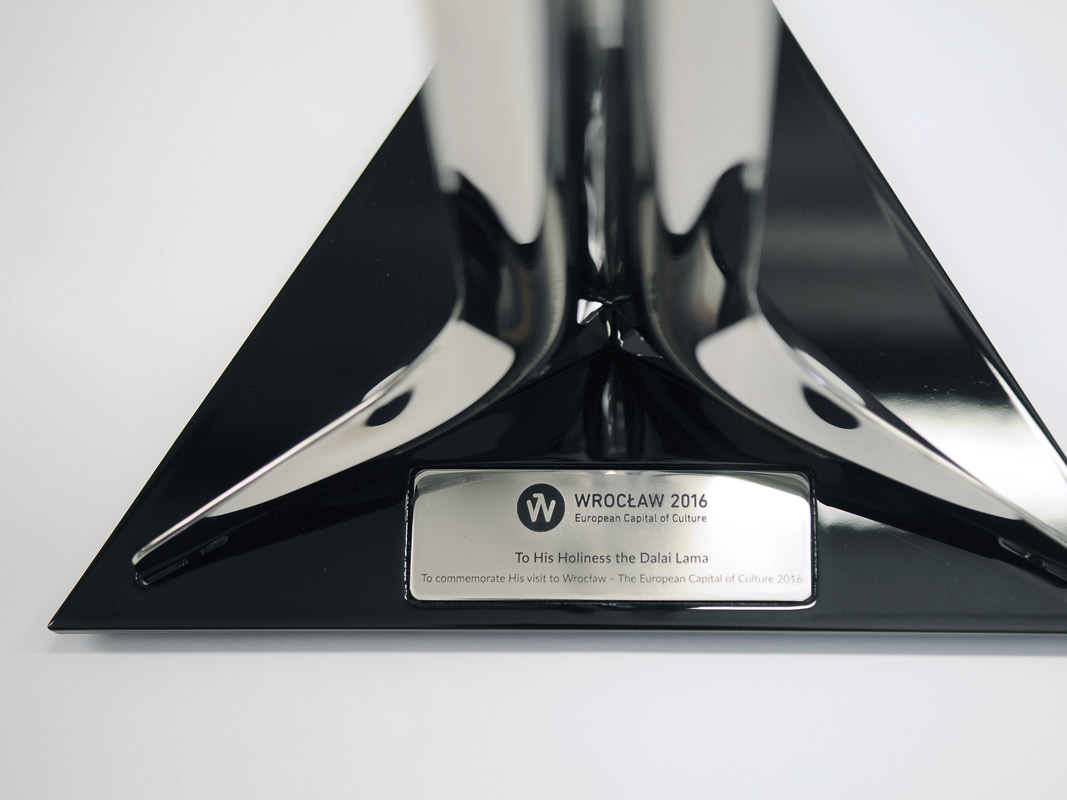