how many Polish chairs and seatings have the status of an icon? And also which Polish chairs have gained international recognition? The project “Sit back in a polish style” aims to bring together in one place the best examples of Polish design. All pieces were made by Polish designers and implemented by Polish companies between 1941 and 2014. Moreover, many of them became a symbol of their times and received numerous

international distinctions such as prestigious RED DOT Award. The choice of models shows, first of all, the diversity of Polish furniture for the post-war decades, both in the area of experiments/prototypes and in mass production. The gathered collection of Red Dot-awarded objects, testifies to the high position of Polish design on the international stage. 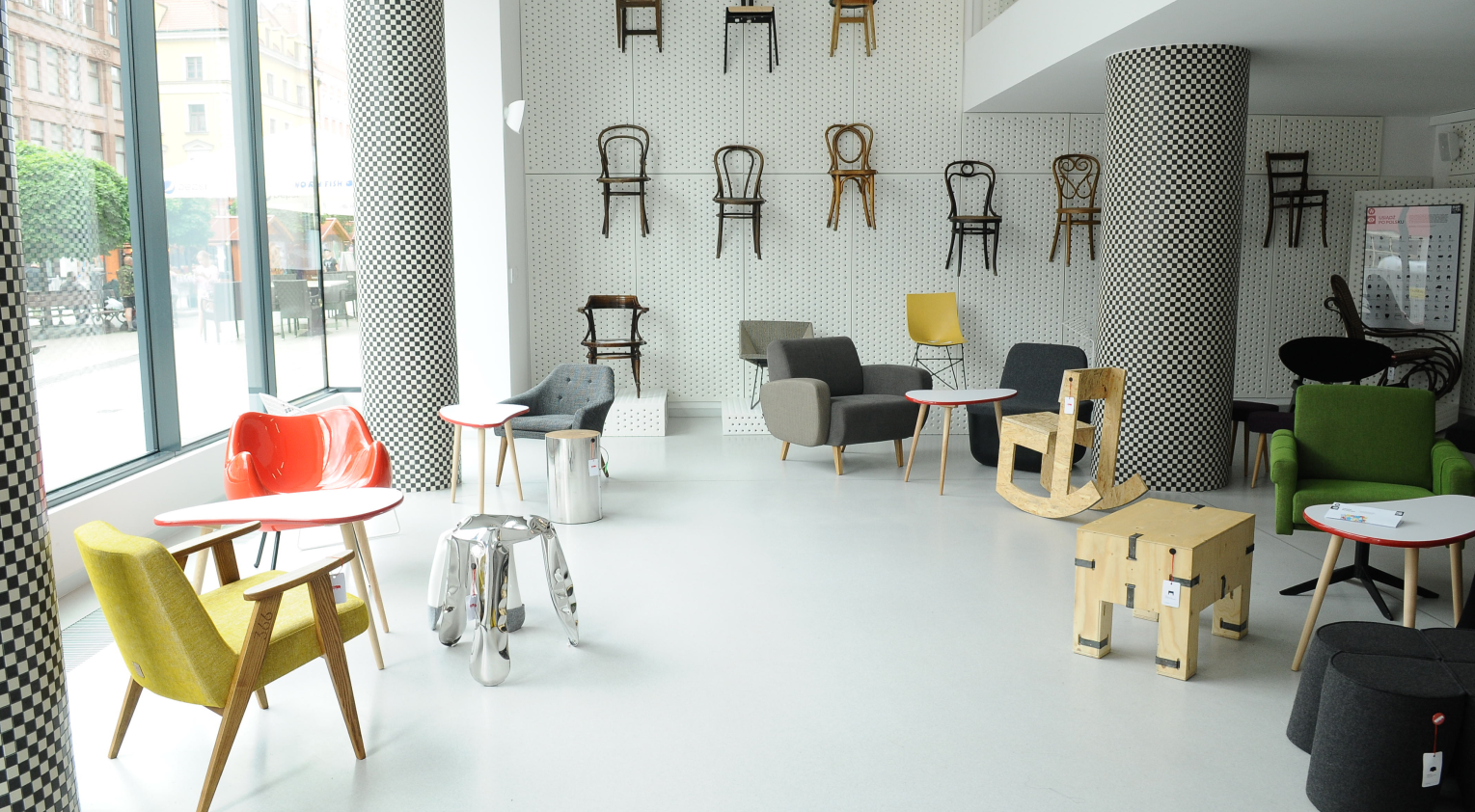 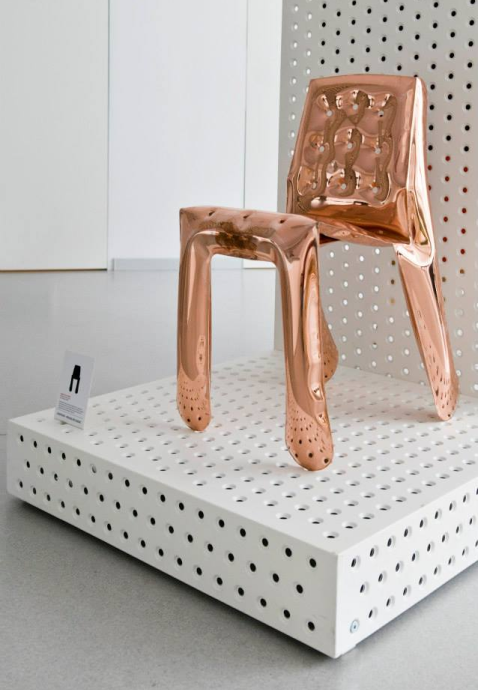 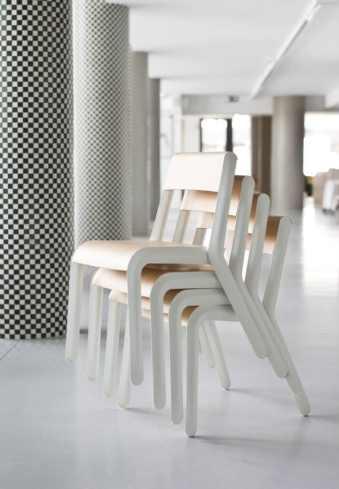 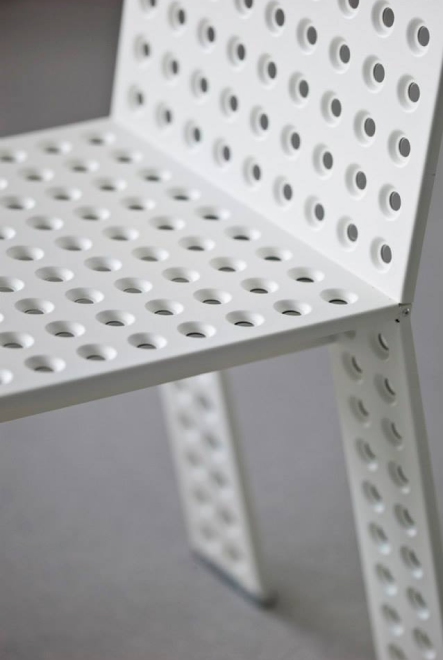 3plus chair by Zieta 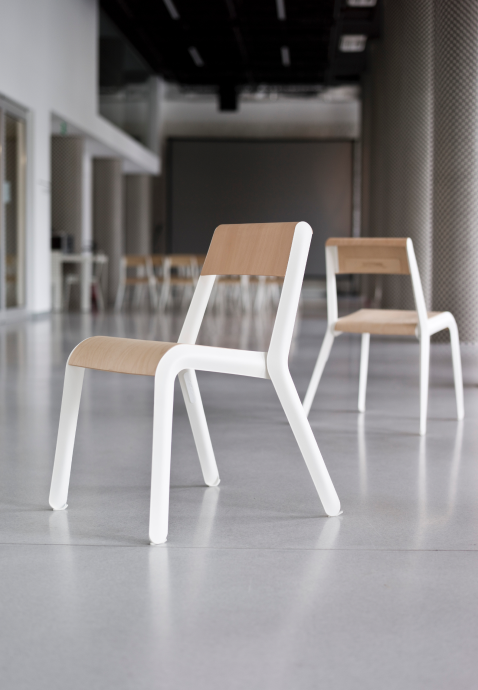 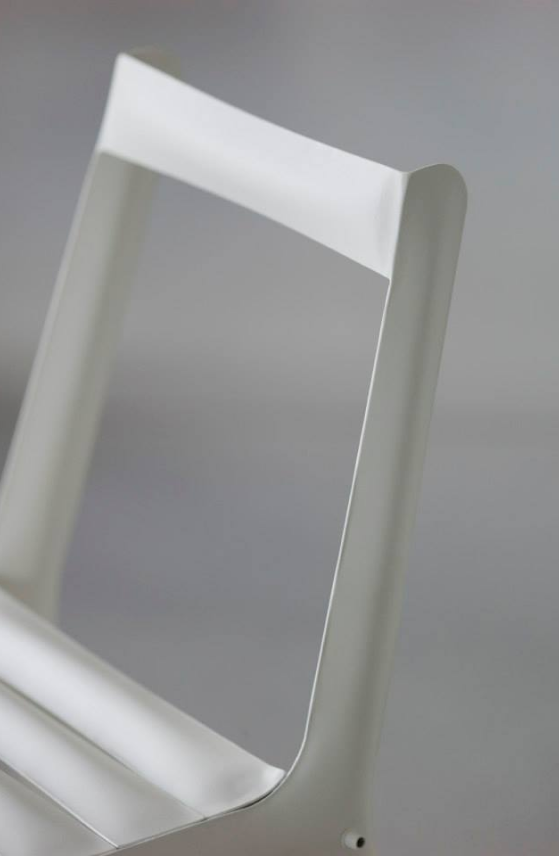 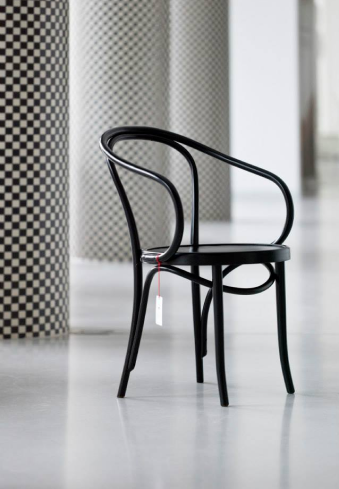 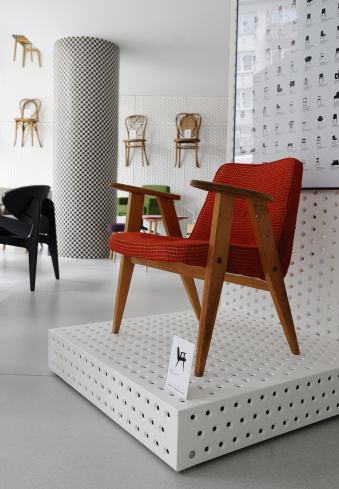 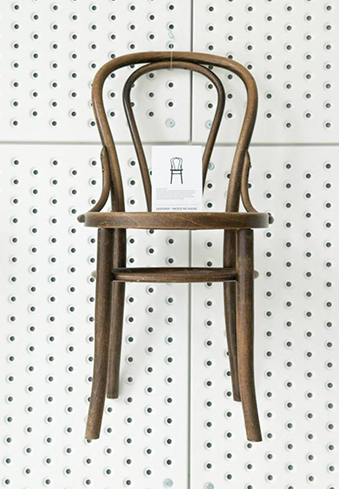 The Barbara Bistro & Coffee Bar (1963), in its years of glory was a meeting place and cultural exchange center. It was not just an ordinary bar, especially during the difficult period of the PRL (Polish’s People Republic). Today, it is a headquarter and the centre of the European Capital of Culture 2016.
Barbara is more than 1200 m2 of modern, multifunctional space, which is a showcase of Polish, contemporary design thought. Offices, cafés, meeting rooms, exhibitions and leisure rooms are located there.
Barbara is a modern space in terms of form – it was designed by the Studio Major Architects and ZIETA Studio. All furniture and elements of interior design come from

Polish designers and manufacturers.
At the exhibition “Sit back in a polish style” we show not only those objects that seem important today, because they were awarded in Polish and foreign competitions. We present also these that are crucial because they picture the evolution of polish seatings within the past 20 years. Many of them had their premieres during the most significant design fair – Salone del Mobile in Milano. 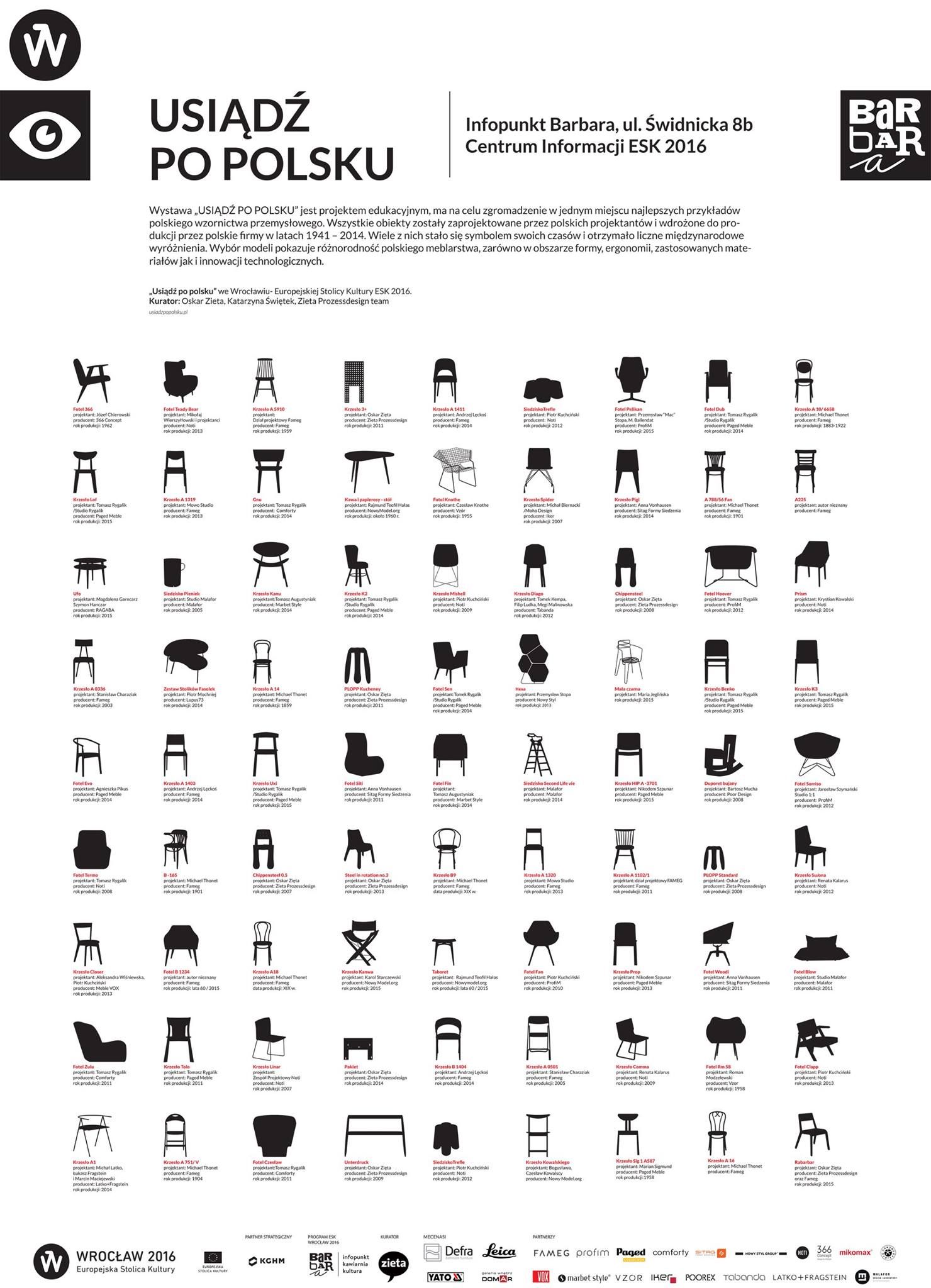 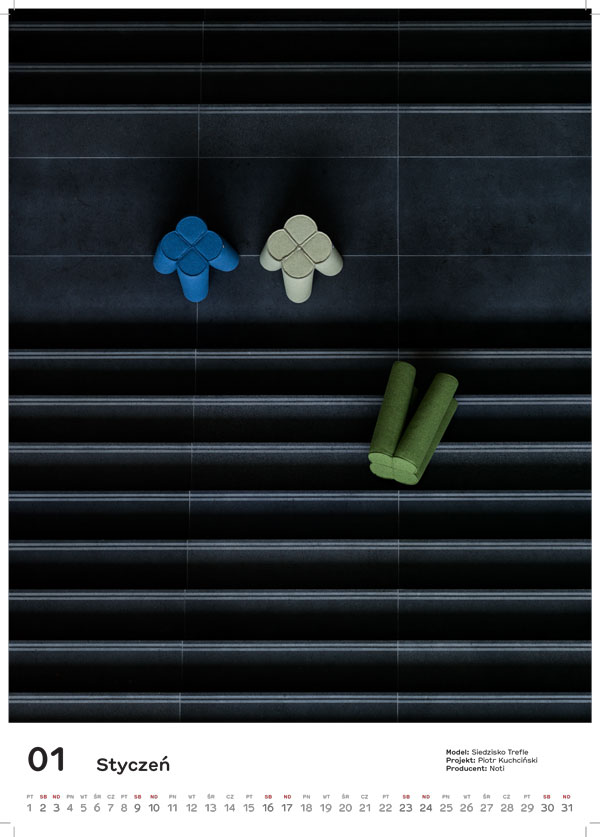 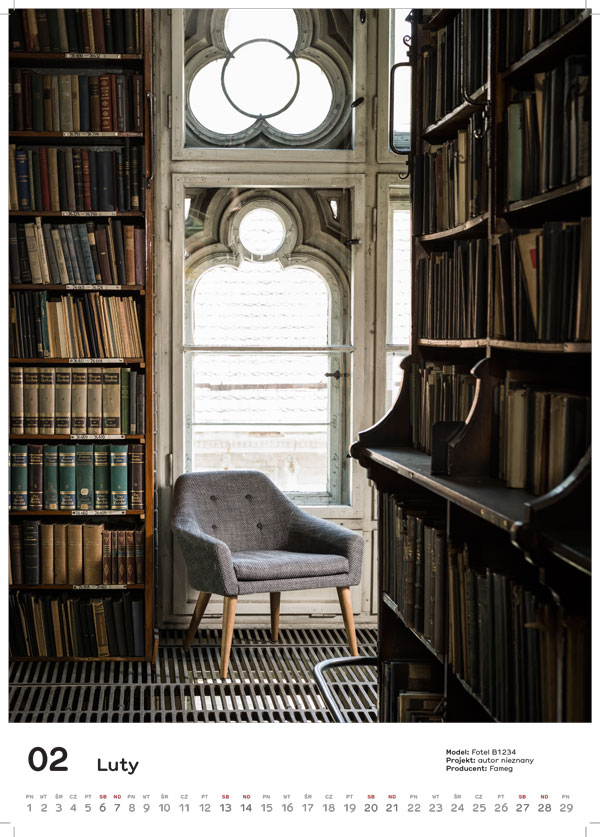 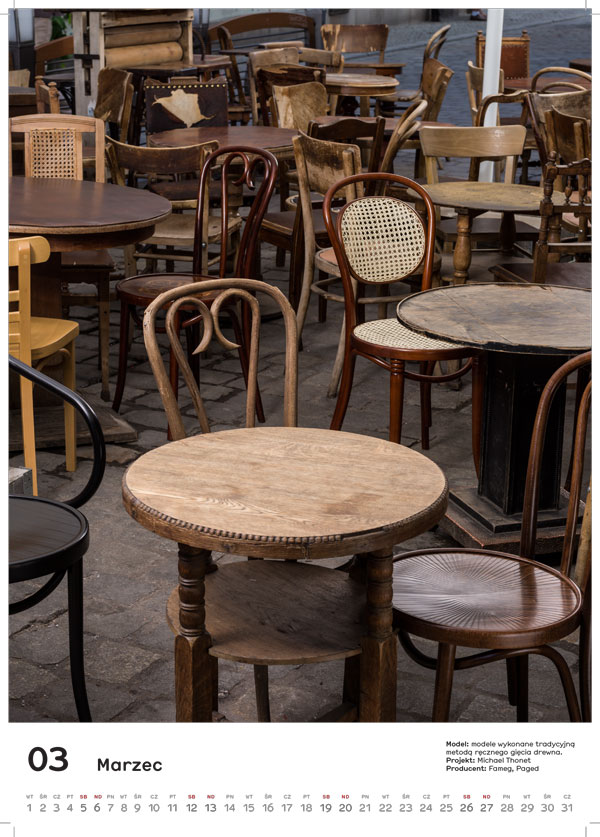 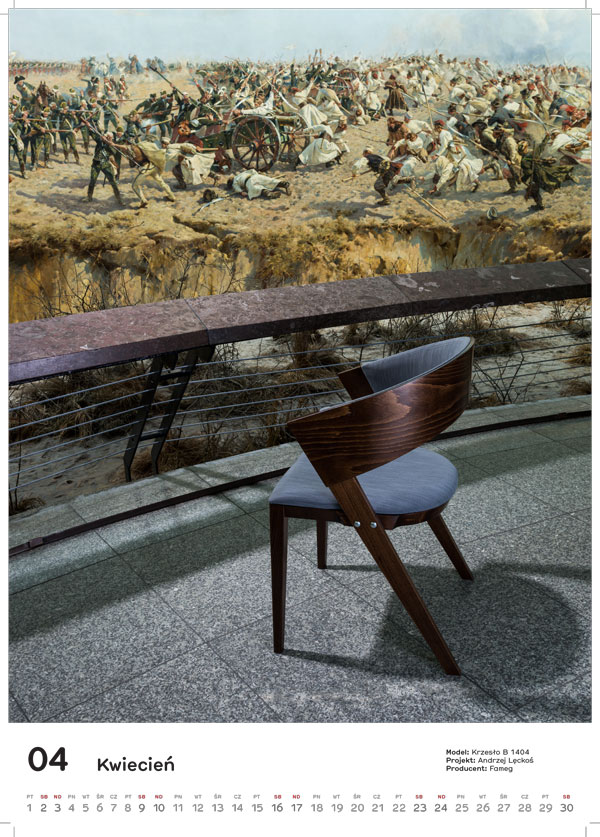 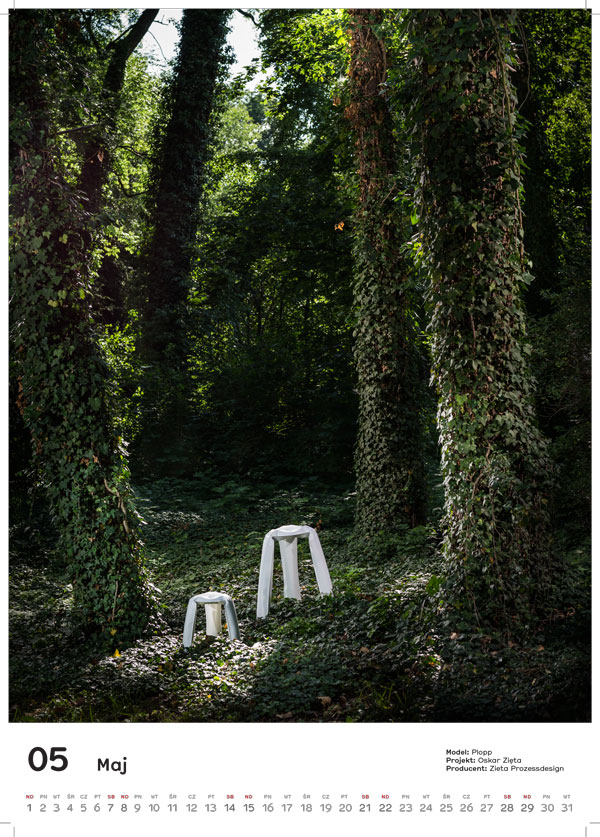 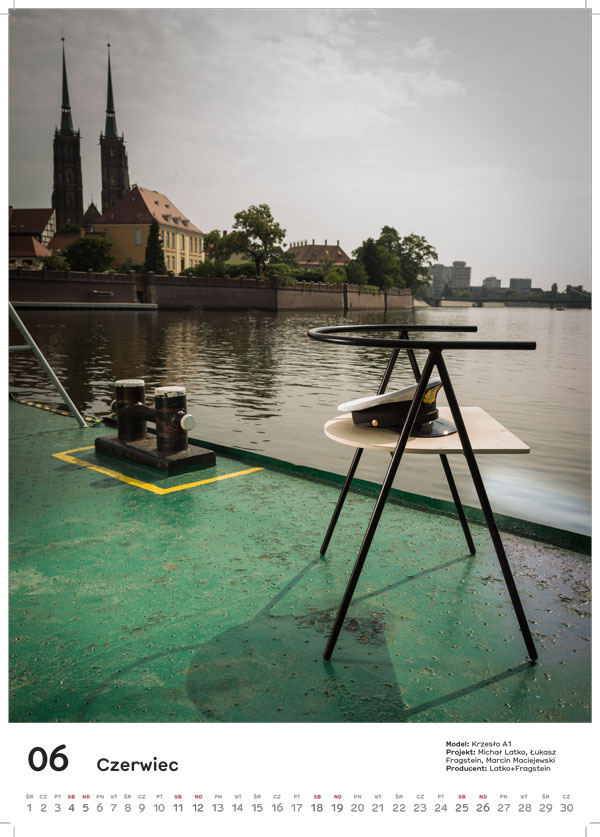 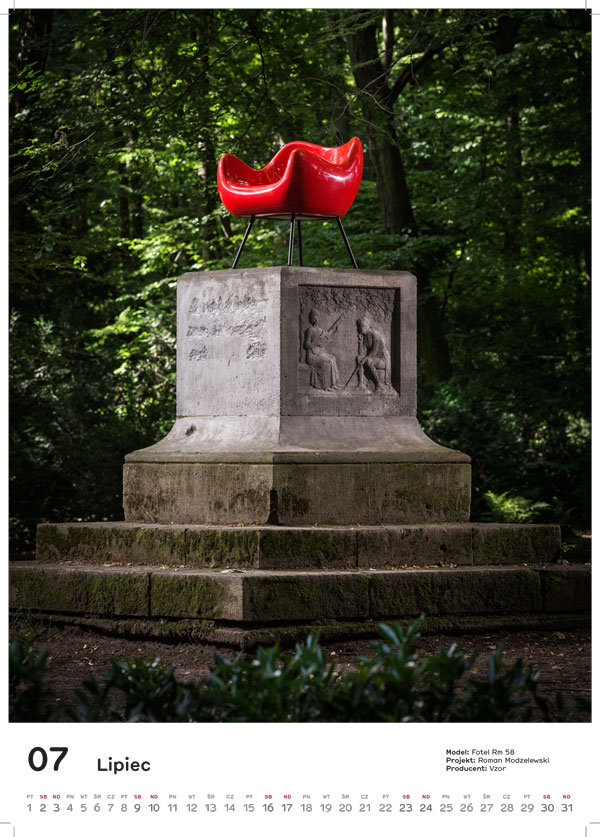 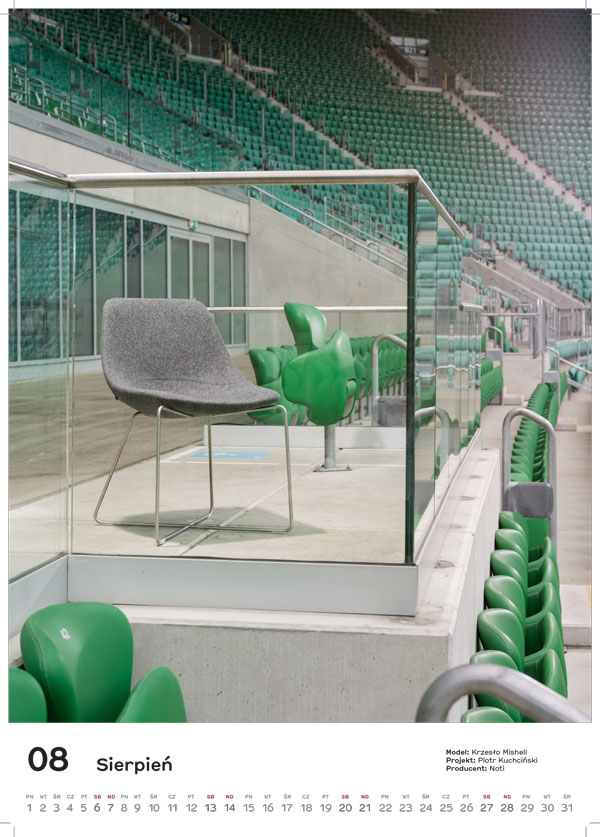 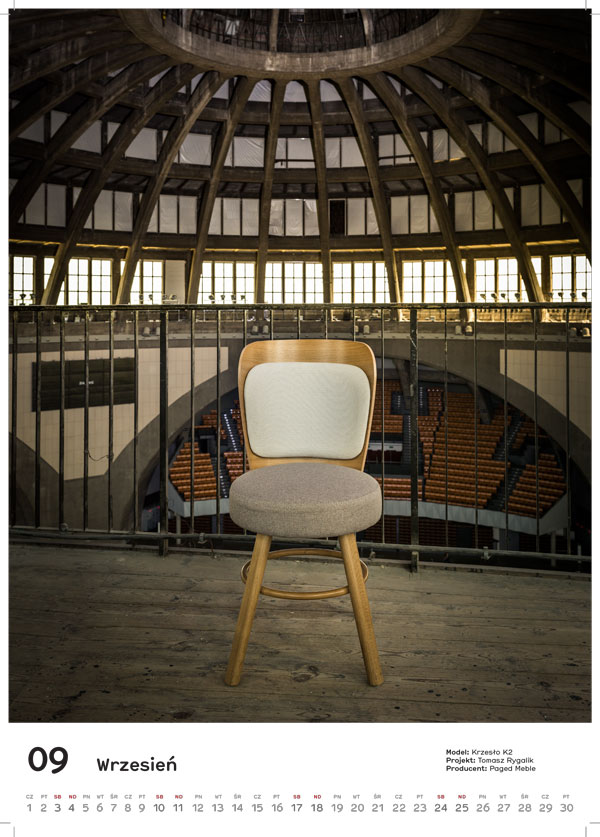 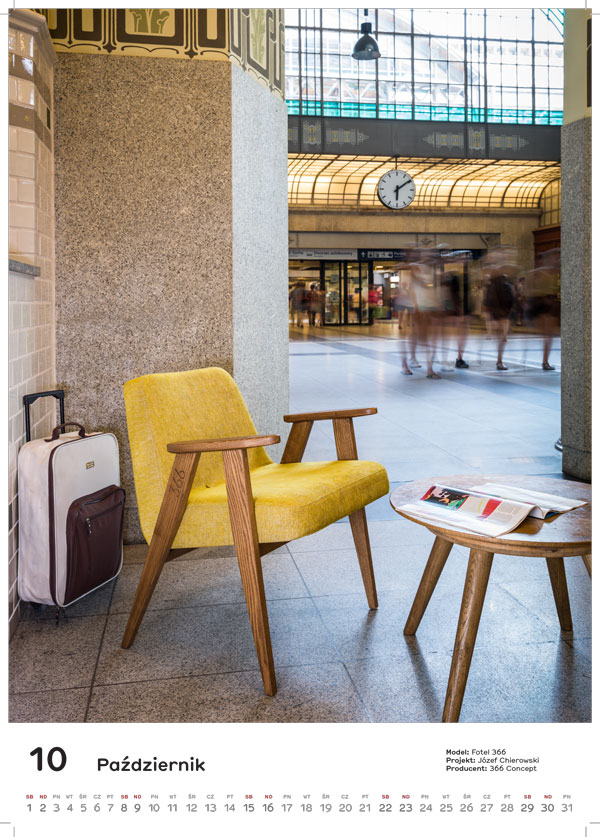 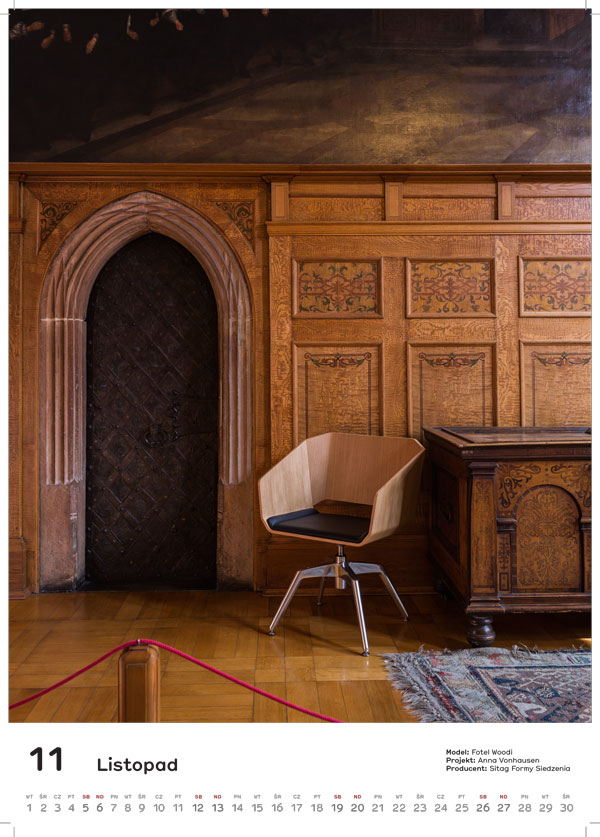 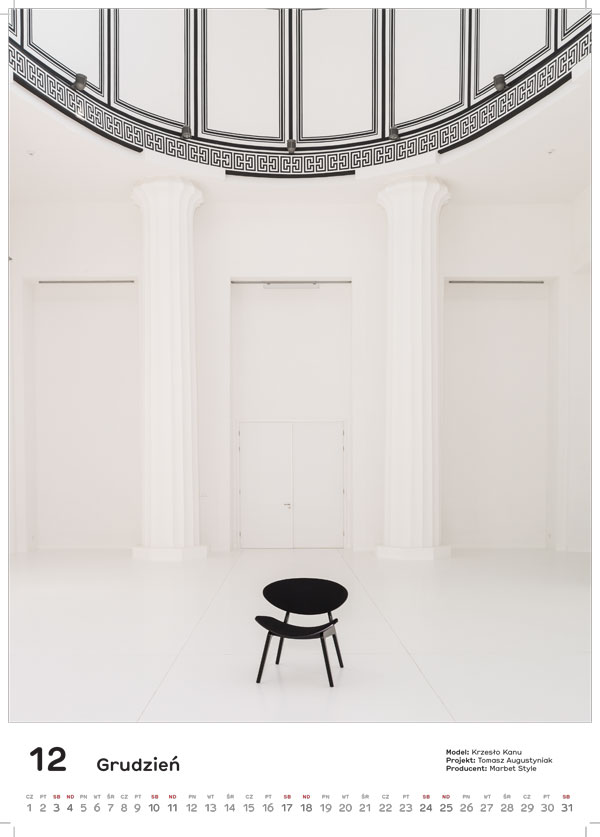