FiDU SWORD is trophy designed and made by us for warrior of creativity – winners of Polish Advertising Competition organized by KTR.

The idea in “hands” of ad makers is like a sword becomes a double-edged weapon which is used accordance with the code of the Knights of Creativity. Oscars are the most valuable prizes to the people of contemporary cinema but the name Oscar means “sword of God”. But it’s not just a sword and a trophy it is something more. 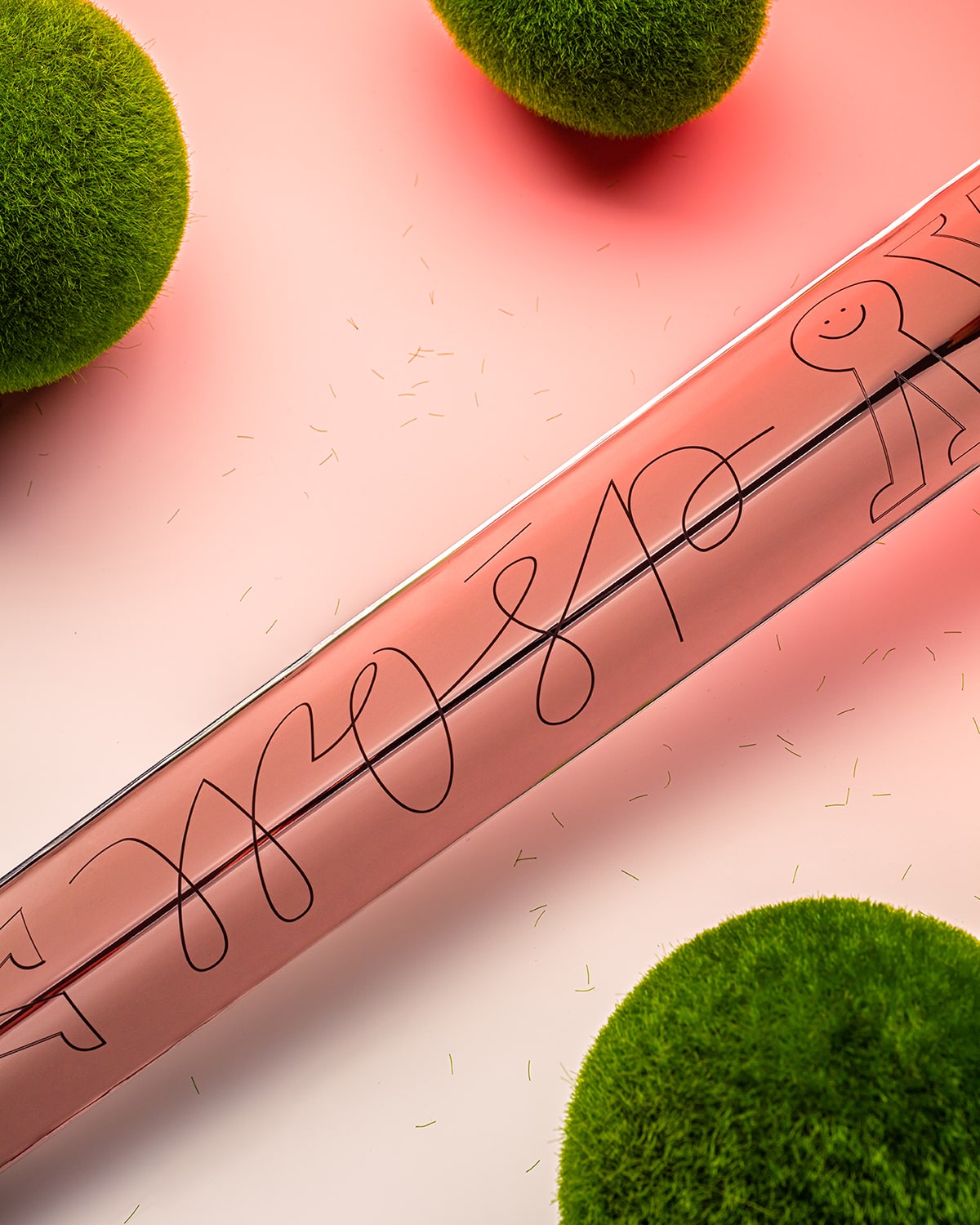 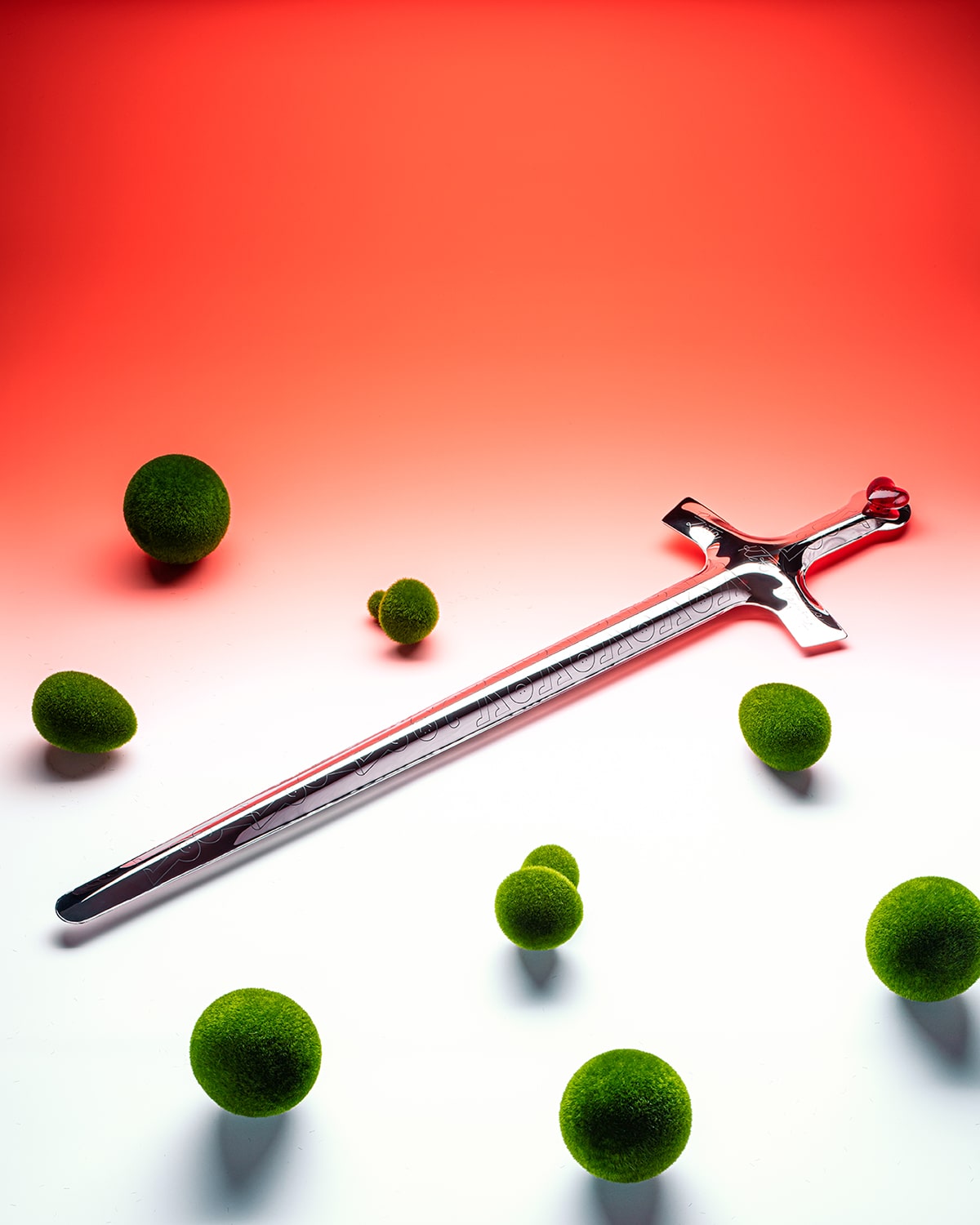 Sword was used to accolade, guarded the virtue and justice and knights taking an oath of honor upon the sword. Number of swords and ways to use it is as countless as ways of creation of advertising which is sometimes as like as Excalibur and sometimes like the sword of Damocles that hangs over us like a deadline. Black smith job who made the sword had a sacred character. Creative agencies and studios are forging ideas, contrary to what is believed, the idea is the result of hard work which often brings otherworldly effects such as the creation done by people awarded with our Sword. 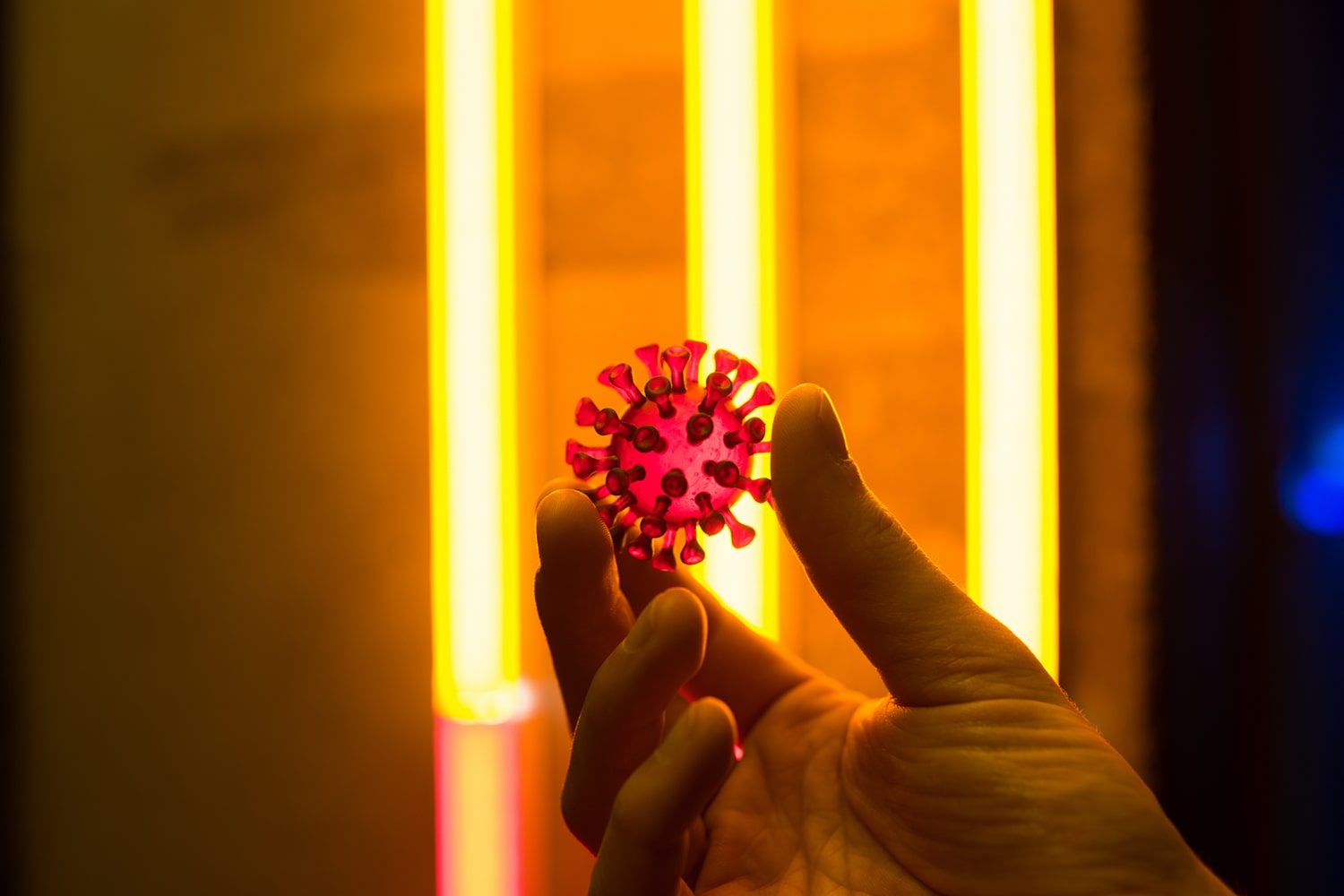 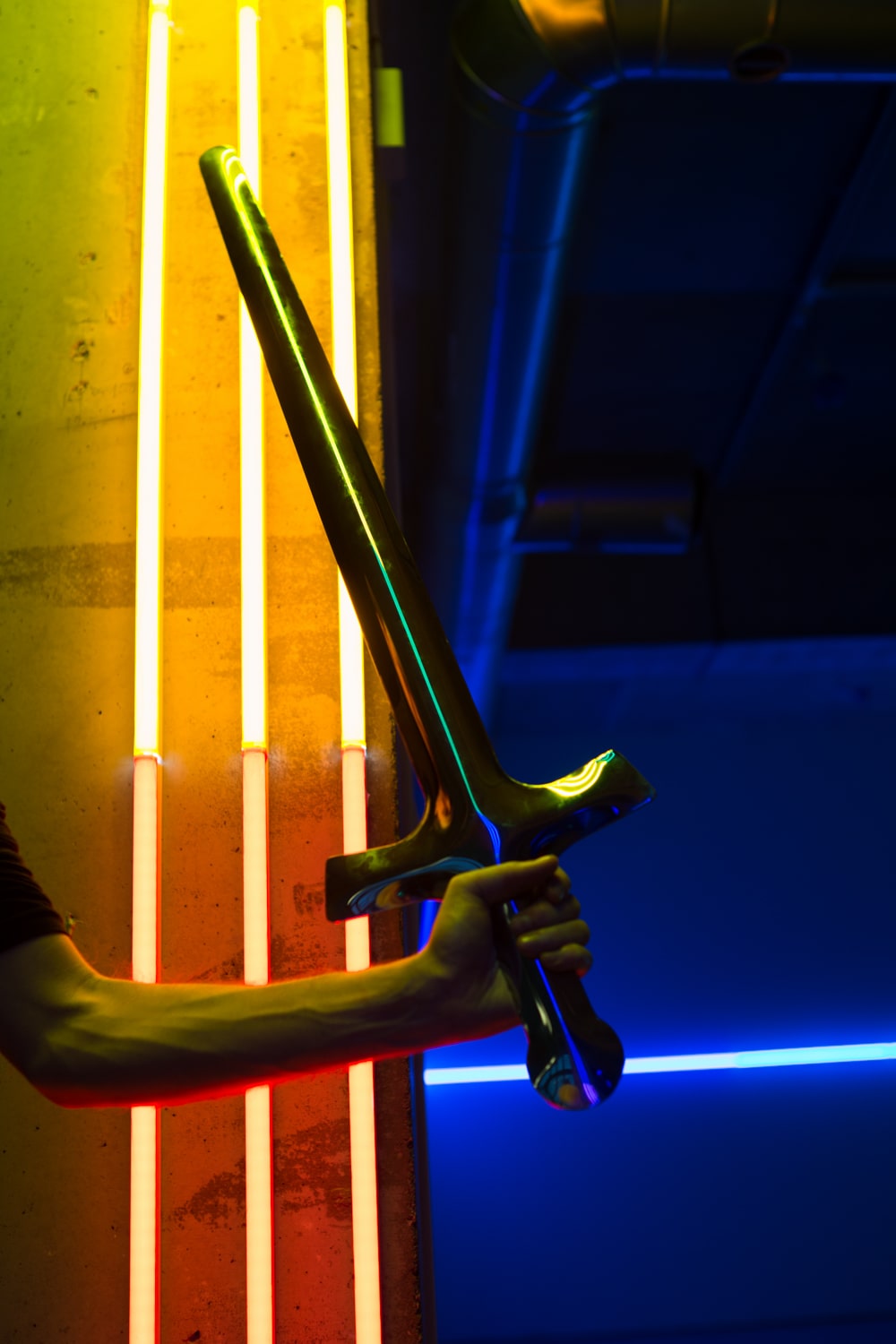 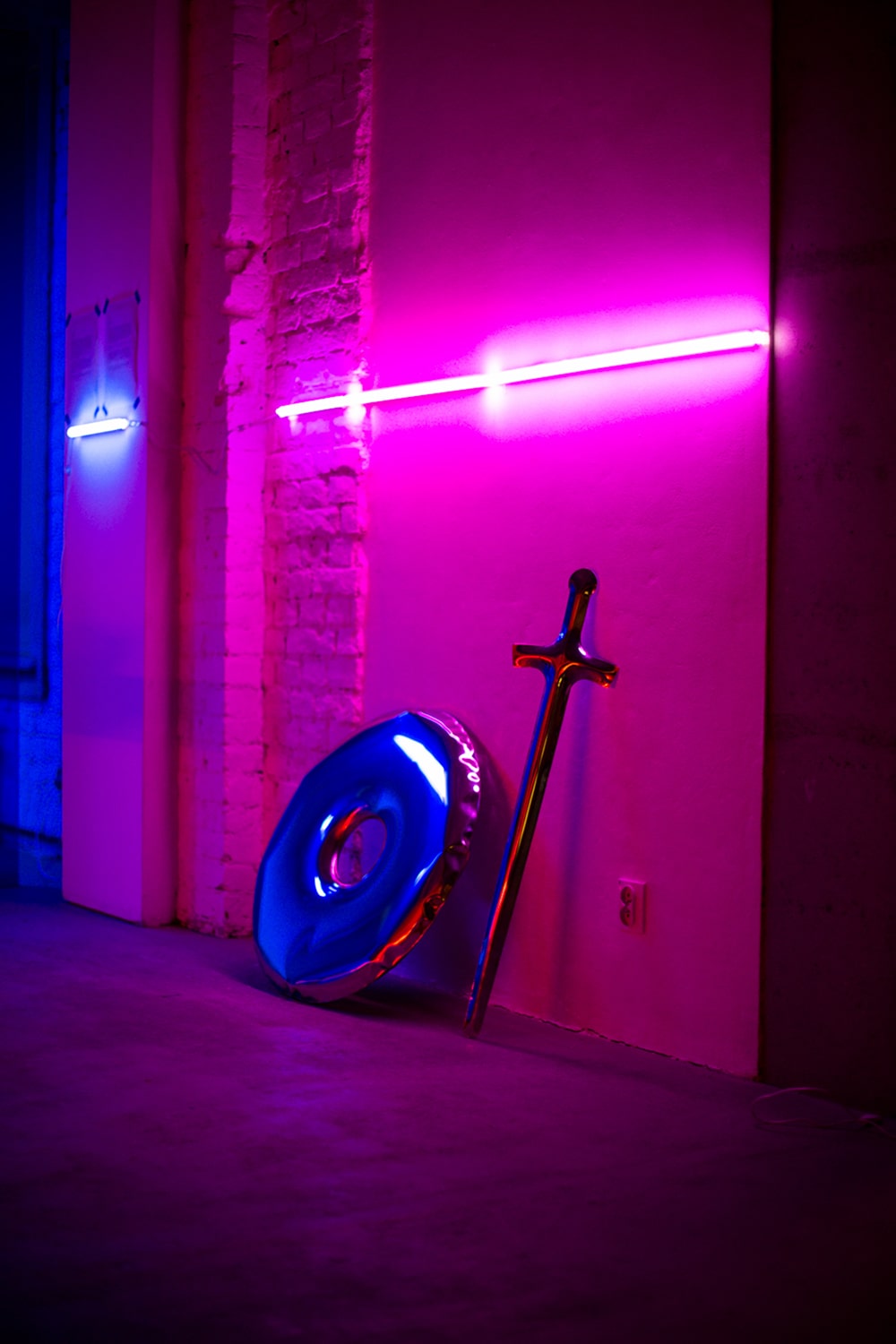 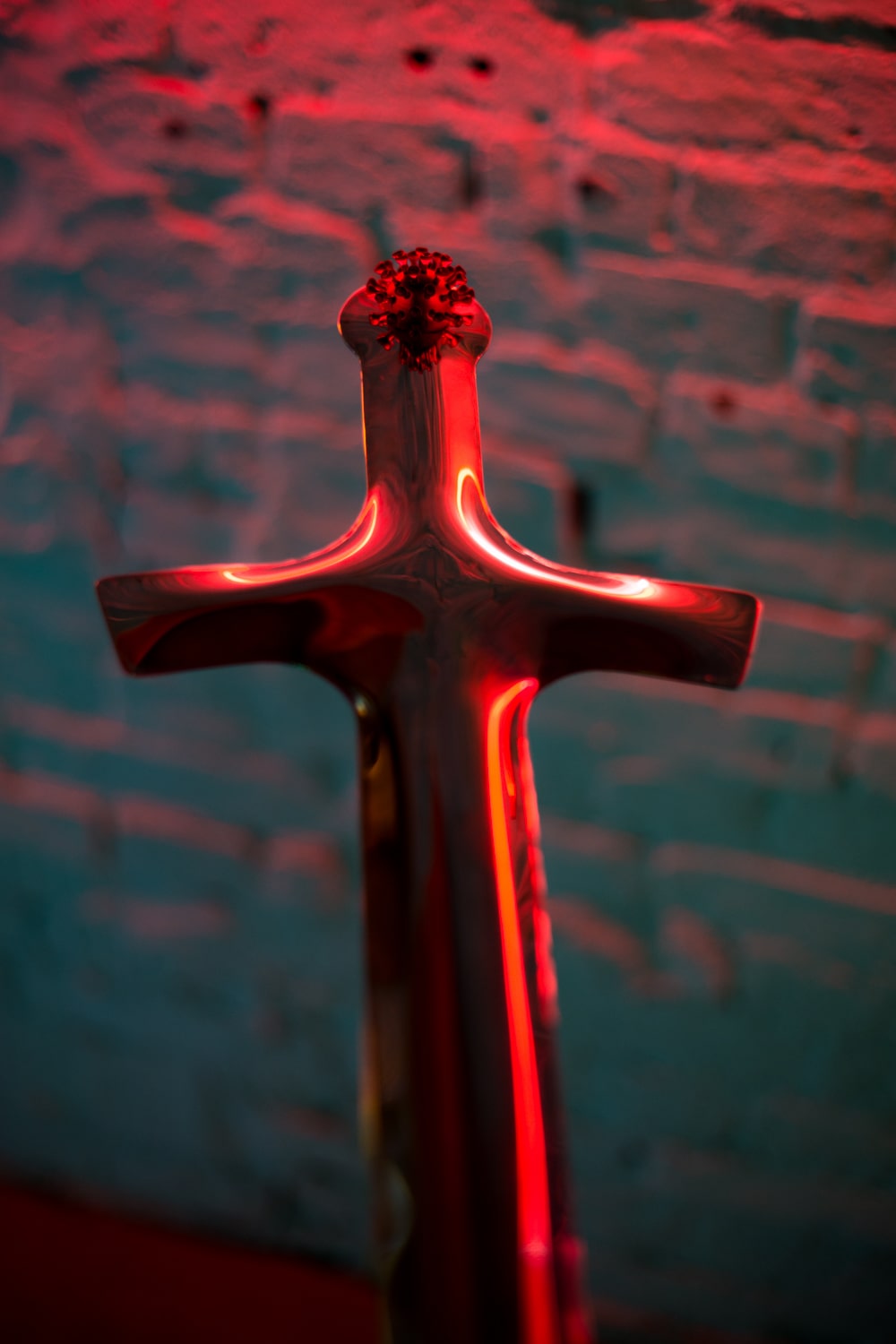