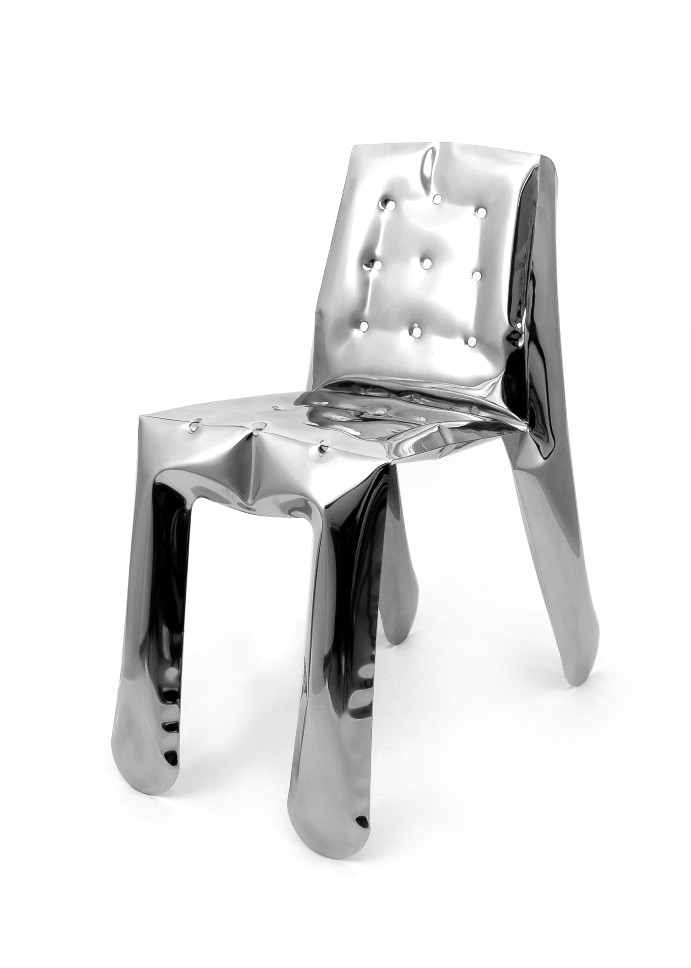 Chippensteel 0.5 is exhibited at “Common Roots” in Design Museum Holon.

The identity of Central European design is as complex and ambiguous as the identity of the region itself. Over the past century, this part of the world has experienced the rise and fall of radically different political orders, while its borders have been repeatedly redrawn.
In this historical context, design cannot be examined in terms of national categories, but must rather be studied in relation to the identities of individual designers, and to the experiences and cultural affiliations that characterize this region as a whole.As this exhibition reveals, the individual stories of the participating designers are shaped by remarkable similarities and simultaneous developments. Despite their linguistic and national differences and the geographical distance that separate them from one another, they engage with the same concerns and questions, are inspired by the same sources, and attempt to come to terms with the same past historical events. The network of relationships created between these designers does not overlap with existing political borderlines, but rather represents a new cultural map that will undoubtedly continue to connect the different parts of this region in the coming generations. 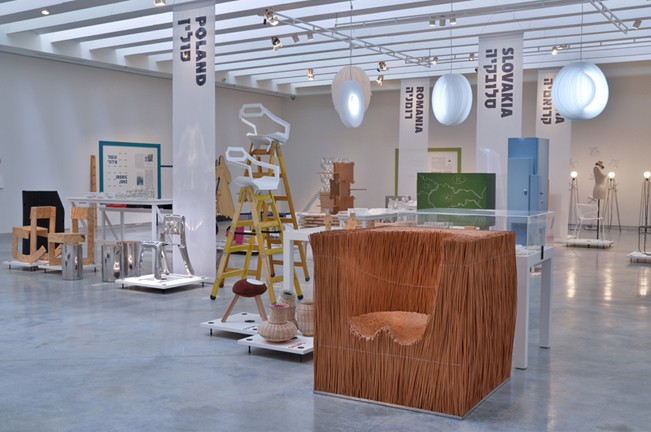